by THE LAST DETAIL 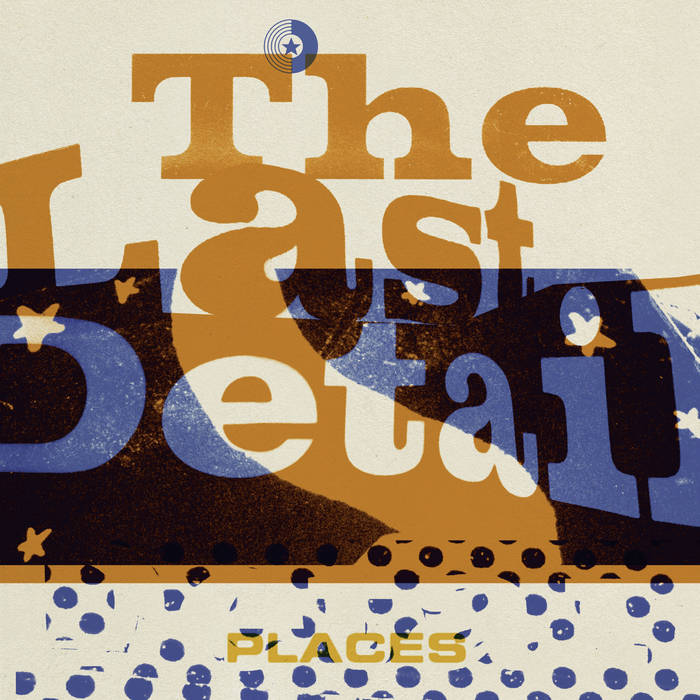 It has been almost a year since an absolutely marvelous collaboration hit the streets. Erin Moran (A GIRL CALLED EDDY) and Mehdi Zannad (FUGU) created “The Last Detail”, a fascinating and seductive album. Harvey Williams (ANOTHER SUNNY DAY, BLUEBOY, THE FIELD MICE, TREMBLING BLUE STARS) himself decided to take the pleasure of starting off the press kit. In that text, he included the line: “And even if it always seems hard to highlight one thing over the rest, in this case I’ll stick with “Places” as something particularly huge. Lyrically, it’s a fond memory of days past, poured into a dazzling and happy melody with countless hooks; you think you’re listening to the chorus, and then the song moves on to the real chorus. And then it plays the same trick again. Magnificent”.

That wonder called “Places”, an authentic paragon of love for Burt Bacharach and THE BEACH BOYS, with that halo of THE CARPENTERS that Moran impresses on (almost) everything she touches in the last few years, is the title track of this four-song Single. The 7” Single, transparent vinyl, in a 300-copy limited edition, includes two previously unreleased tracks. Side A closes with “Killing Time”, proof of the magic that this alliance has made: harmonic and instrumental elegance, classicism in the melodies and arrangements, overflowing with good taste and elegance. There are so many virtues that the references are endless: THE VELVET UNDERGROUND, Françoise Hardy, Lee Hazlewood, Dusty Springfield… Meanwhile, Side B opens with another previously unreleased track, “Trash Core”, an (almost) instrumental song starring a twelve-string guitar, and which includes Moran’s precious choruses and her harmonies, which remind us of THE LOVIN’ SPOONFUL and THE KINKS, and have some wonderful indescribable sabadabadas. To close the release, we have taken another song from the album, “Fairweather Friend”, that folk touch that leads us to Carole King and even at times to a colorful Joni Mitchell.

And as a finishing touch to this release, Santi Capuz has made an interesting video for the title track, where a kind of “Clue” game is played in a gathering of old friends. There’s a murder, and a detective tries to figure out who did it. Obviously, we’re not going to give away the ending. Surprise!

THE LAST DETAIL is unique and inimitable. The history of pop will include several pages about it, either in the chapter on classics or the one on cult groups, but there is definitely a space reserved for them.

Bandcamp Daily  your guide to the world of Bandcamp